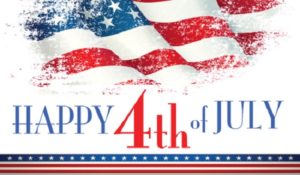 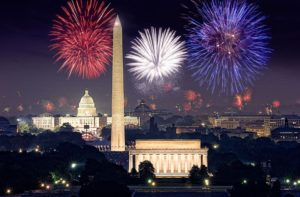 The Fourth of July is my second favorite time of the year, after Christmas Eve. The Fourth is a time to celebrate America’s independence and freedom from England with your family and friends.

There isn’t much of a better way to spend time with your loved ones than over a movie and some pop corn. 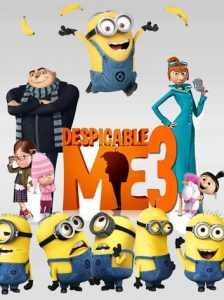 Cans cracking, bottles clinking, and grills firing up while the sky bursts with fireworks!

Cue the smell of barbecue food and watch fields fill with people filled with excitement, to see fireworks light up the sky. Make Fine Arts Theatre Place a part of your Fourth of July fun, start a new tradition. Enjoy yourself and the family this weekend and catch one of the marvelous movies we have playing.

We have THREE NEW films joining us for the weekend

Beginning with ‘Despicable Me 3’ which PREMIERES TONIGHT! Everyone’s favorite, rascally minions are back. Gru is fired from the Anti-Villain League and against the minion’s wishes, retires. Gru meets his long- lost brother,

Dru. The two begin to find themselves in an edgy alliance. 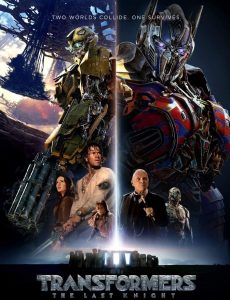 Tomorrow we kick off the weekend with PREMIERES of ‘Transformers: The Last Knight’. Mankind fights a war against the Transformers without the help of Optimus Prime. The future of Earth is left up to an improbable alliance!

Once the fourth of July, also known as Independence Day is over and the chaos winds down, the new Spider Man movie will be webbing itself onto the big screen. See the PREMIERE of ‘Spider Man: Homecoming’ July 6th! After his exhilarating involvement with the Avengers, Peter Parker moves back home. Parker opens up his world with a

newfound identity and struggles to get back to his daily routine. With his Tony Stark as his mentor, Spider Man’s powers are put to the test.  So grab some friends head on down to the theatre for some low-cost fun and let the Fourth of July festivities begin!