We are ready for summer; bring on the hot air and bright sun! There is no better way to take on the heat, than with some popcorn and a movie, in a dark and cool theatre.

Get excited for the summer movies that we have coming soon! 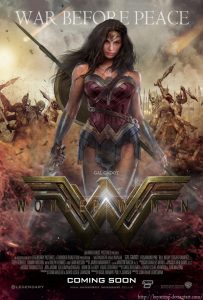 Gal Gadot starts off the month of June strong, starring in ‘Wonder Woman’. Wonder Woman, previously a princess and trained warrior of the Amazons leaves home to help fight against the war going on in the outside world. Her journey leads her to the discovery of the full potential of her powers and to her true fate. 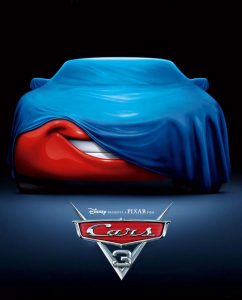 Cruising into the theatre just a couple of weeks after the premiere of ‘Wonder Woman’, is ‘Cars 3’. That’s right; Lightening McQueen is rolling back into theatres on June 15th! He is back and ready to prove to a new generation of cars, that he is still the best racer in the world. 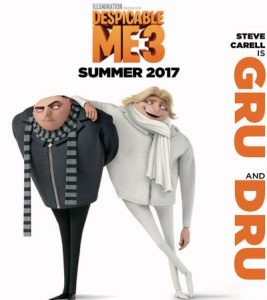 We are finishing off the month of June with everyone’s favorite, the felonious Gru, and his hilarious minions. ‘Despicable Me 3’ makes its debut in theatres June 29th. Join Gru and his minions in theatre as he meets his brother Dru, for the first time ever! 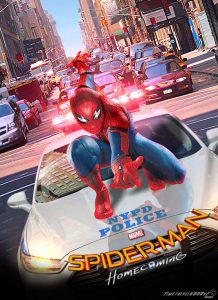 Joining us just after the festivities for the Fourth of July is ‘Spider-Man: Homecoming’ on July 6th. After the events  of ‘Captain America: Civil War’ Peter Parker tries to manage being both a high school student, and a superhero.

Last, but not least… ‘Dunkirk’ makes its way to the theare on July 20th. Allied troops from Belgium, the British Empire, Canada, and France are surrounded by the German military and exiled during a battle in World War II.

We are thrilled about our up and coming summer movies and hope you all are too! You know where to come when it gets too hot out there for you! Bring on the summer.